1/ WHAT IS TWERK DANCE (TWERKING)? 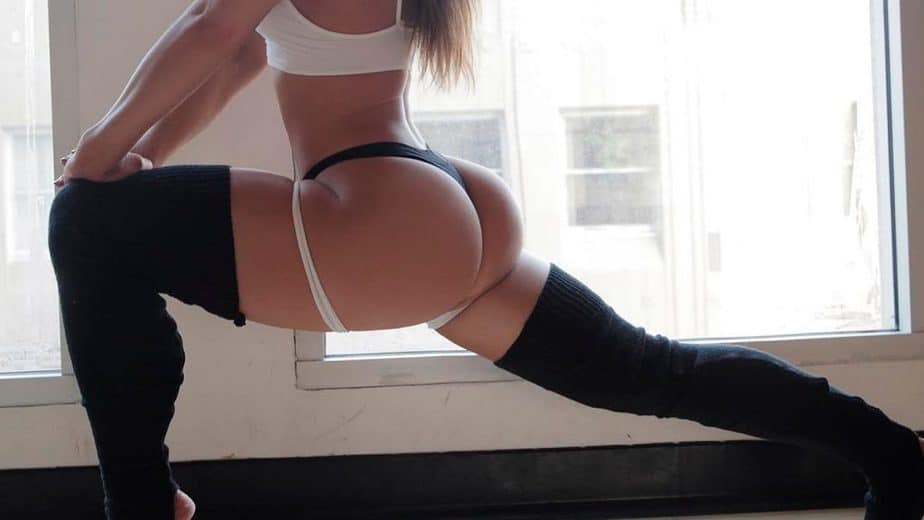 Twerking is a dance that focuses on the vibrations of the buttocks and hips, creating a special charm and helping the practitioners to burn excess fat effectively, increasing your butt size.

Twerking is a unique combination of bodybuilding exercises (squat, lunges) and funky, rhythmic dance art. If you’re bored with practicing in a boring gym but still want to improve your measurements (especially waist and butt), learning Twerking is the best choice for you. You’ll always be excited when going to class and have more motivation to practice. 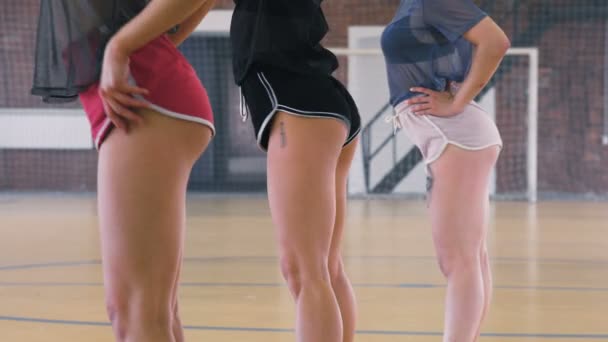 (pic caption) Practice Twerking not only helps to firm your butt, waist, and thighs but also makes you become a sexy dancer with super sexy and attractive butt.

+ First of all, it helps increase your butt size effectively: help your buttocks become firm and push the them up higher, forming a sexy figure.

+ Improving physique: not only helps the butt become beautiful but Twerking also helps burn fat in the waist and thighs, giving you lean legs and slim waist.

+ Blood circulation, stress relief: Twerking dance exercises are often practiced on vibrant electronic music with fast and powerful rhythm. One session of class shaking along to the music, you will forget about your troubles and become happier.

+ Exercise health: Twerking as well as other sports, practicing steadily will help you increase your health and endurance, reduce aging.

+ Have more fun when going to the festival / party / bar / club: you don’t need to be a good dancer, just know Twerking is enough for you to drop the station during the events.

(Pic caption) So if you want to learn twerking, don’t do it alone, invite all your friends

Twerking is a dance that has existed for nearly two decades, but is only really popular and has created a worldwide trend after being performed by rebelious singer Miley Cyrus on MTV Video Music Awards in 2013 and the hit song “Twerk It Like Miley” released shortly thereafter.

Back in history, Twerking first appeared in 1993 when it was first used by DJ Jubilee. However, not until 7 years later did the term “twerking” became a bit more popular when the couple Ying-Yang released “Whistle While You Twurk” in 2000 (Twurk is another way to call Twerk). The artists Diplo, Juicy J, Drake and Wacka Flocka Flame then all contributed to the broader coverage of Twerking before Miley Cyrus made the last boom to bring the Twerking era to the throne and become the trend worldwide.

(Pic caption) Although Miley’s performance received a lot of bad criticism and a strong wave of public protests, Twerking still became a new trend all over the world and everyone was rushing to register for practice.

Learning Twerking in Saigon in the past few years has become a trend that many young people love. To attend professional Twerk dance classes and be trained in the most methodical way, register at SaigonDance Center for advice and support with necessary information.