Hiphop is a musical genre and cultural movement that has appeared since the 1970s in the Bronx, New York. This culture comes and grows in ghetto areas (concentration of poor people, people of colors, often associated with many social evils and gangs). Hiphop culture includes such factors as: DJ (who mix music), Rapper, Breakdance, Popping, Beatboxing and fashion Hiphop …… 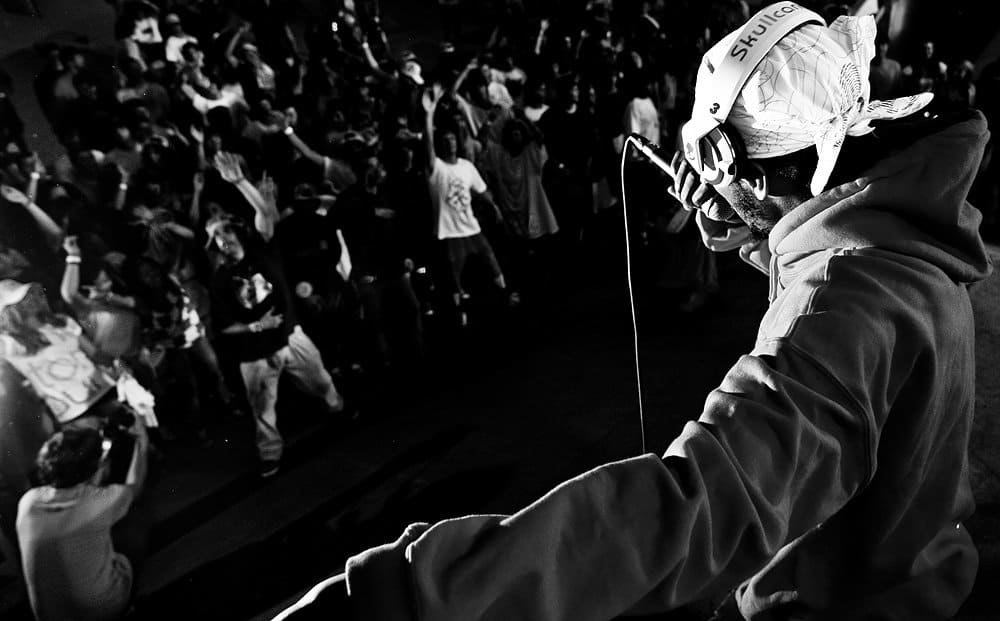 The reason Hiphop is much loved is its liberal lifestyle and unique nature. Hiphop players can freely express their thoughts and stories without being constrained by any framework. In the first phase when the new Hip hop culture was formed, the music also developed in parallel with rap–type performance to read or chant the lyrics and lyrics in a rhyming way. You can rap about everything, like music: your feeling, the feeling of a lover or anything. 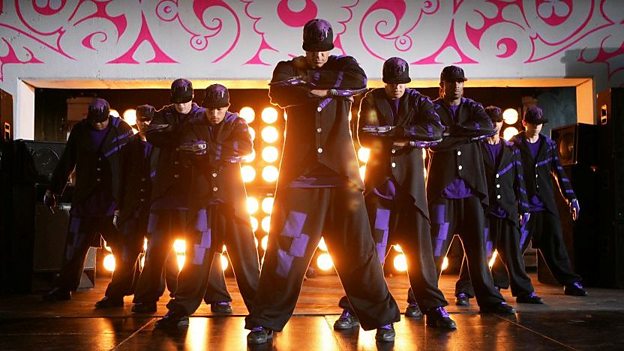 Today, Hiphop is not only a form of entertainment but also a form of art that is endlessly pervasive. Hiphop is not just confined to music but it is also the name of a very popular dance genre. Hiphop is close to the community and society, originating from Dance compositions choreographed and performed on the background of Hiphop music (choreographed dance style) and gradually developed into an indispensable part in Hiphop culture in general. Hiphop Dance is formed and synthesized from many genres and the most popular are from breaking, popping & locking – those dancing genres derived from the black American and Latin American community in the 70s. 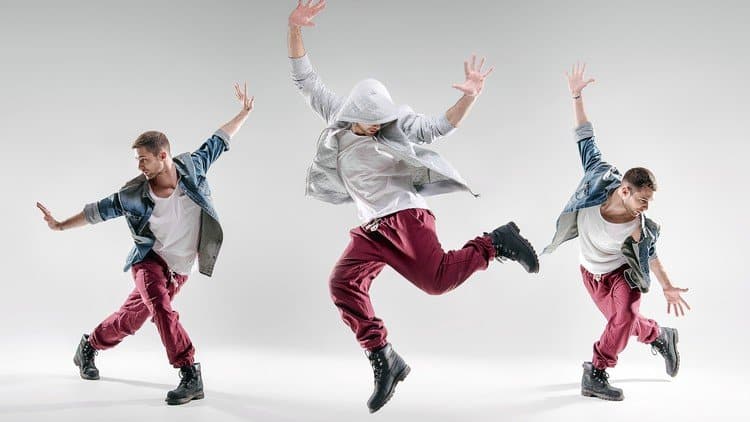 After that, Hiphop Dance has been developed into a separate, independent “concept”, which has formed Newstyle (NY Style), L.A style and Jazz -funk. These Styles came from the dancers of a pretty good team, who practiced a lot about Old-School but they wanted to raise their levels, they wanted to develop and staged Hiphop dances into a movement, a team , an organized performance because they themselves are choreographers. Therefore, we can understand why Hiphop Dance is easily accepted everywhere by the public, from the Studio to the street and even on the big stage.

3. THE DEVELOPMENT OF HIPHOP: 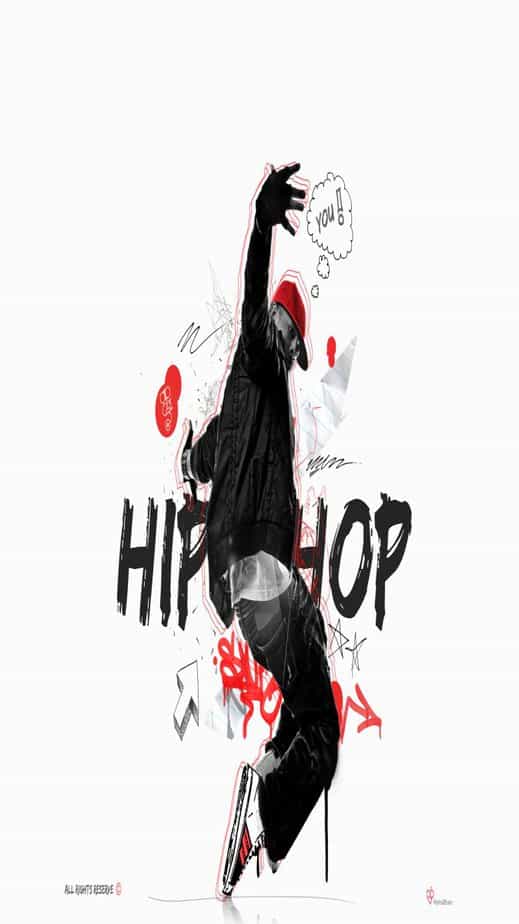 Many Hiphop choreographers of the following generation have gradually developed and “industrialized” Hiphop Dance, in order not only to bring Hiphop Dance closer to the public but also to “trade & market” it. This must included L.A style and Jazz funk … 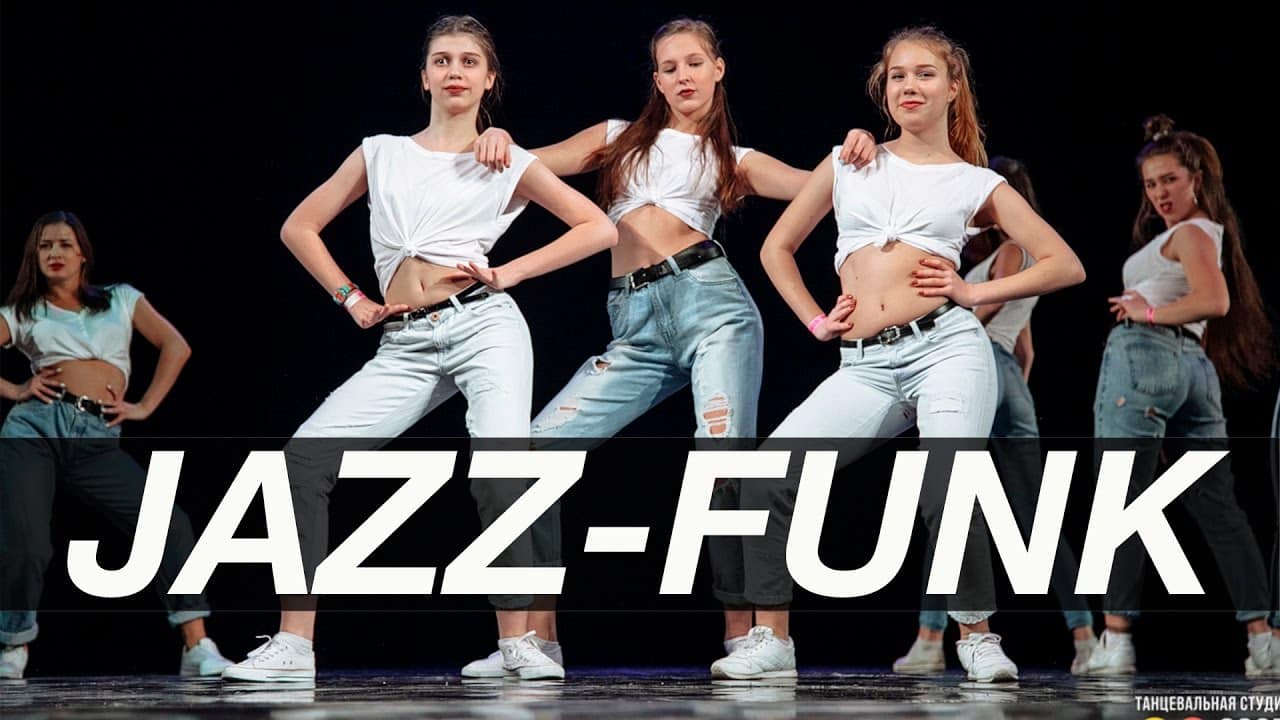 L.A style & Jazz funk is not Streetdance with the same Underground nature as many people think. In fact, it is a form of “Studio Hiphop” which is used to perform, often appearing on major shows, or on the videoclips of rappers and R&B singers. 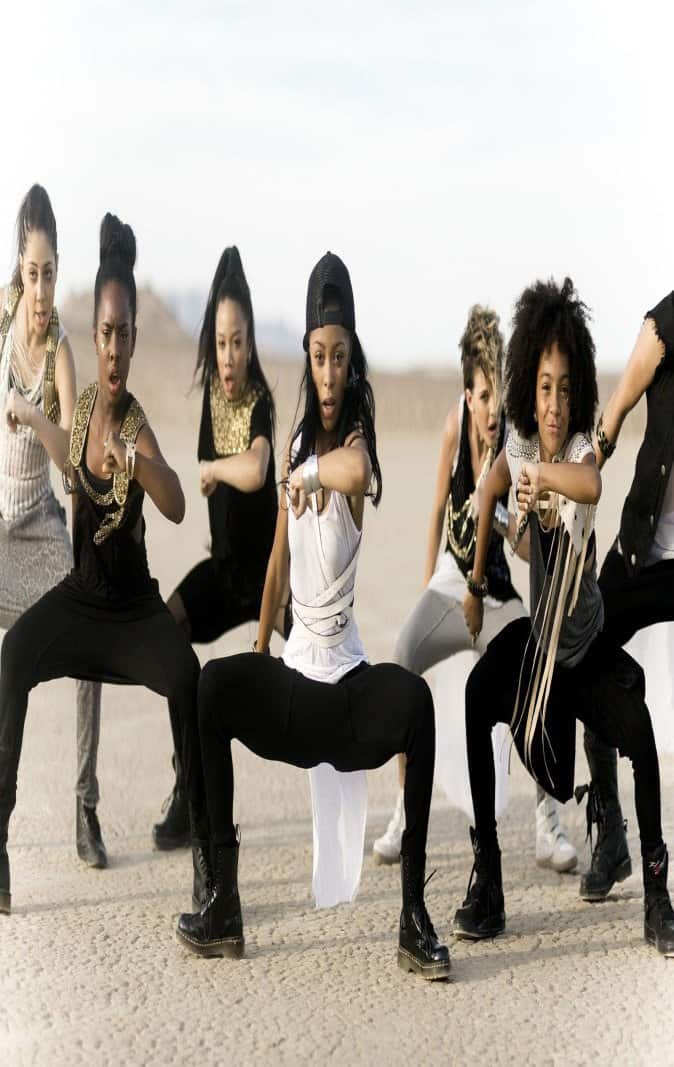 ​If u want to learn Hiphop, you needto have passion, you do not need any foundation before. Just go to class, those who go ahead will share things with you. Don’t worry about the clothes, you can wear your own styles, a bulging T-shirt or a croptop, hugging jagger pants or a pair of jeans as long as you feel comfortable. Music pops up and you are passionate, free, liberal and unique – that’s Hiphop.