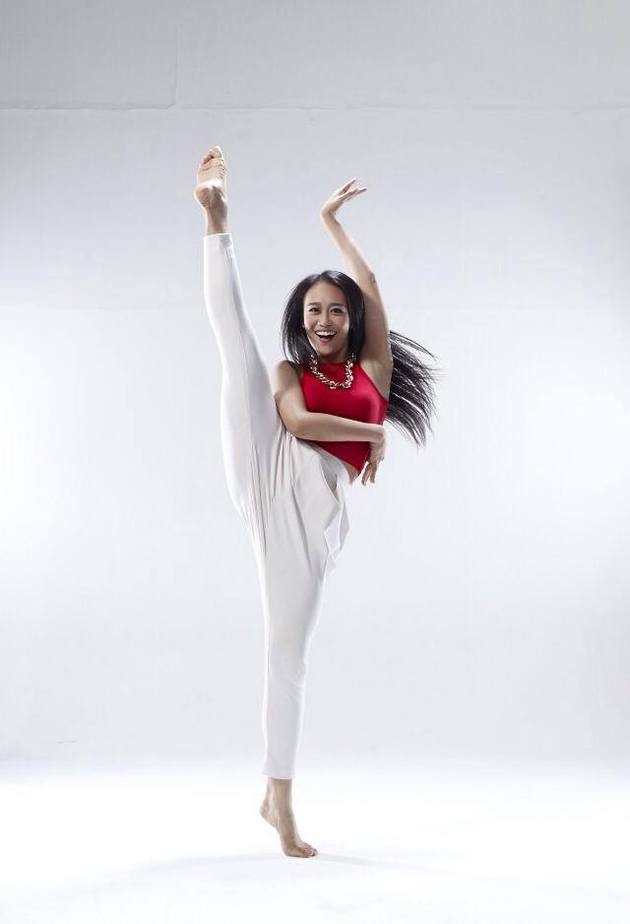 + Jazz and jazz dancing originated from the movements and rhythms which are brought to the US by African slaves in the first World War years.

+ By the 1920s, Fred Astaire combined Ballet’s techniques with definitive Jazz moves to create a unique dance that brought the elegant image for Jazz dancers.

+ From the 1940s onwards, Jazz Dance transformed itself from a primitive form into a genre that was included in big theaters and was increasingly popular with the explosion of Musical Theater (Broadway). .

+ Over time, along with the change of music, jazz has many changes and evolved into many different types.

+ In the 2000s, along with the explosion of electronic music, Jazz dance is commercialized, becoming a popular dance worldwide.

+ Based on the core of jazz dance in the 1940s, the course will focus on a number of Ballet borrowing techniques combined with definitive jazz dance moves and also blend a bit of Broadway drama.

+ Students use neat, tight-fitting clothing with high elasticity to study this.