Go go dancing is often known under the name of Club Dance. It is the way young people dance to the music and express themselves when going to clubs (beer clubs, dance halls, bars, clubs, …) 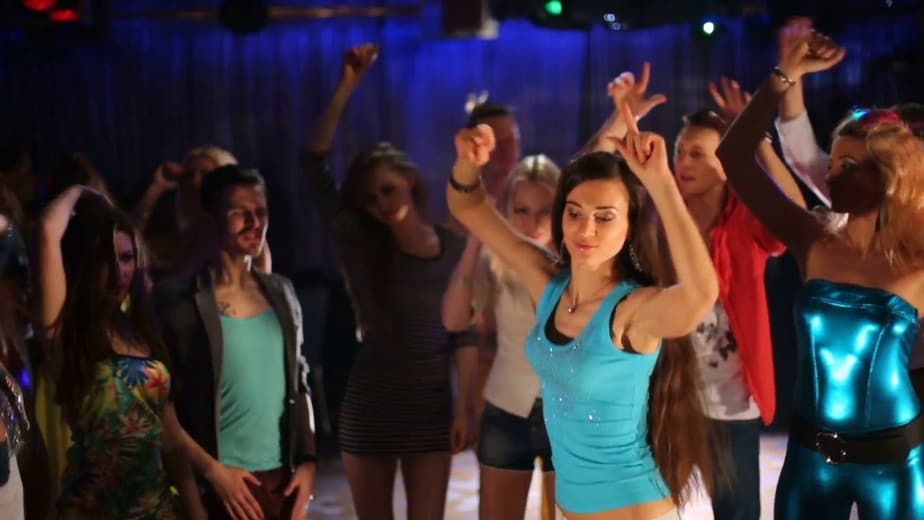 People used to think clubbing is only for players, young people nowadays choose these places to gather and entertain seems to be a normal thing and a lot of people enjoy it. However, going to bar, club is not only for drining, but it is also a place for you to listen to music and dance with friends. Thus, learning Go-Go Dancing is important if you want to enjoy all the fun and not be alienated by friends.

Basically, Go Go Dancing is not too difficult and requires many technical and professional knowledge like other dance genres. Go-Go Dancing is simply charming movements, swaying to the music, on any other dance platform such as sexy dance, modern dance, pole dance, strip dance, …. If you are already a dancer or have studied the above subjects, you can easily apply it when going to clubs, but if you have never known dancing and just want to learn to dance for entertainment /performances at bars / clubs / discos, Go-Go Dancing class is a great choice for you. 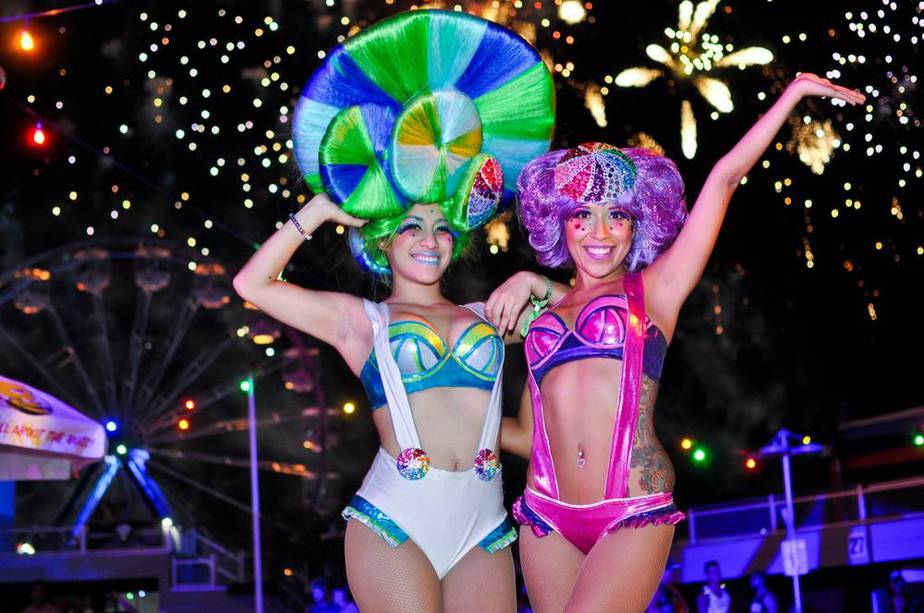 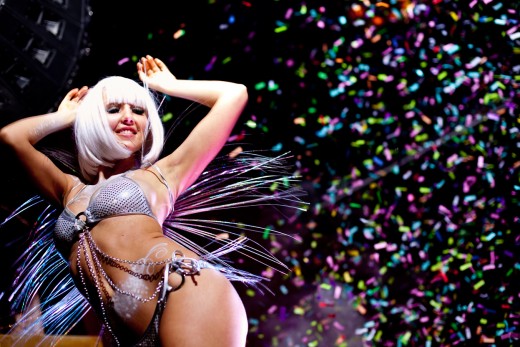 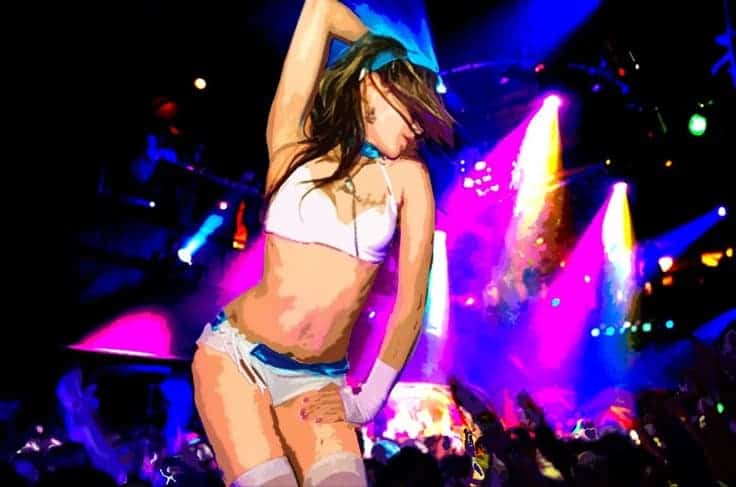 In another sense, the term “Go Go” is American slang, popular in the early 1960s, which means something is prevalent or popular. (based on the original word: “go” or “the go”)

Some girls who came to Peppermint Club climbed up the table and danced the Twist in mini dresses and turtleneck boots. Acknowledging the potential of the girls and this would be an attraction to retain customers, the manager decided to hire those sexy girls to become the first Go-Go dancers. Since then, Go-Go Dancing has become famous and popular in many different bar / club venues. 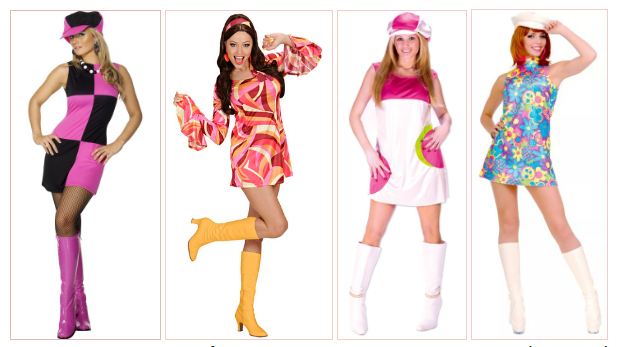 In 1964, “Condor” (San Francisco) dancer Carol Doda shocked the audiences with her controversial Go-Go performance showing off her chest (no shirt). She also became one of the most famous Go-Go dancers in the world, and was the oldest active dancer with over 20 years performing at the Condor Club itself. 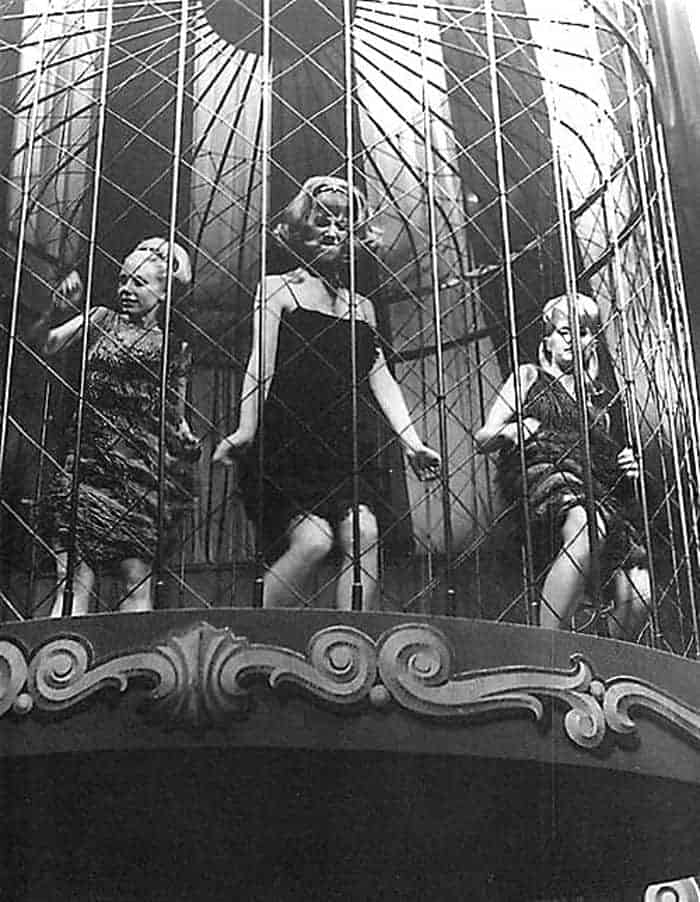 Another famous Go-Go club is ‘Whiskeys A Go-Go’ opened in 1965 is said to be the first Go-Go club with dancers performing inside hangers.

In Asia, Thailand is supposed to be the first country to introduce and develope Go-Go Dancing, from the Vietnam War period. In 1969, “The GP Go-Go Club” opened and attracted a lot of audiences, mainly American soldiers and foreigners working in the country. 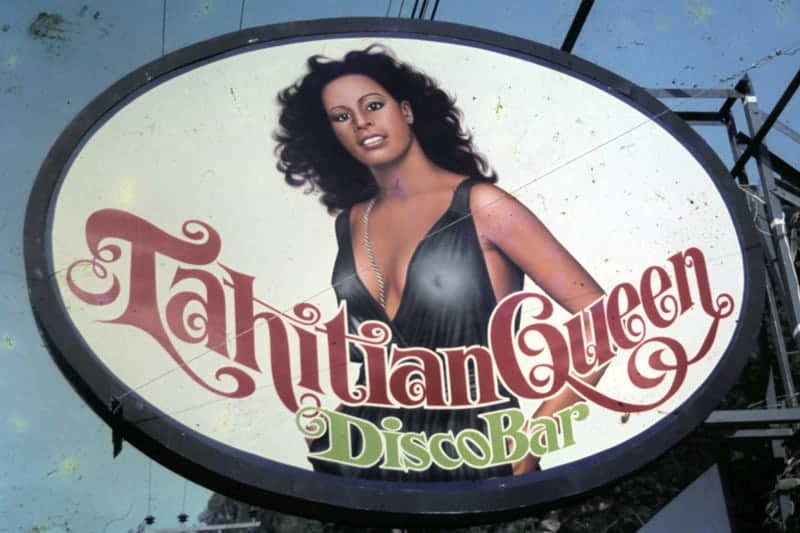 Nine years later, the first Go-Go Club in Pattaya – the “Tahitian Queen” was opened and played an important role in the city’s tourism development.

+ Help you to free your body, enjoy yourself when you are at the Club.

+ Knowing how to adjust posture to be attractive, showing off the curve,

+ Become outstanding in the crowd with sexy dance moves.

+ Open the opportunity to become a Go-Go dancer: an industry is quite hot and has high and stable income.

To attend the dance classes Go-Go Dancing in Saigon, register now at SaigonDance Center for advice and free information support.

SaigonDance is a professional dancing, training center and specializes in providing dancer services at domestic and foreign events.